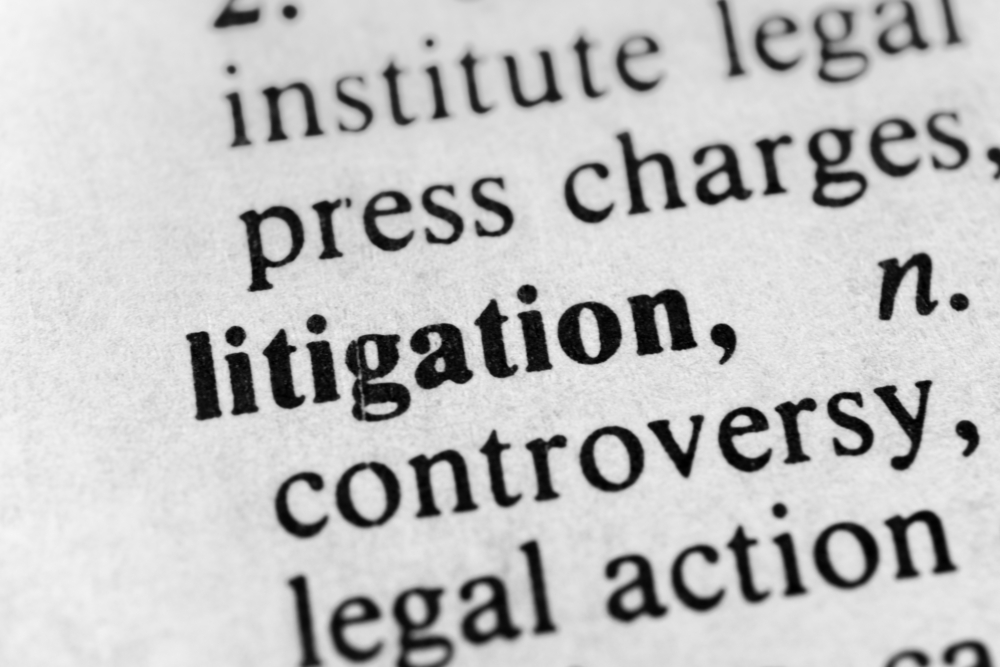 Injunctions and the Misappropriation of Funds

Make sure you can lawfully access the money, or you will find yourself paying a heavy penalty!

Those seeking to access Business Bounce Back Loans and Grants without lawful authority should note some stark legal and financial warnings arising from the recent case of (1) Ogredici (2) Sote Restaurant Limited v (1) Baybars (2) Sutcu (unreported).

On 15th and 16th May Mr Philip Williams of 33 Bedford Row was instructed by Mr Ozan Askin of Silvine Law to attend two without notice out of hours injunctions before Mr Justice Nugee. The return date for both was on 3rd June, before Mr Justice Zacaroli. He was successful on all applications.

The issues were as follows:

1. The Defendants, (estranged husband and wife) were previously involved with the First Claimant in a restaurant based in South London. The Defendants held a lease in their own names, and it was decided that the restaurant was to trade as a limited Company. All parties invested cash into the business.

3. Unfortunately, the parties fell out. There was an attempt to sell the ‘Business’ in the summer of 2019. It did not sell. It was then agreed that the Business would be sold to the First Claimant and the lease would be transferred to him personally and/or the Company as soon as possible, with a further payment to be made on completion of the lease. A financial transaction took place and it was agreed the First Defendant would resign as a Director and transfer her shares.

4. By Christmas Eve 2019 the First Defendant had done just that with both resignation and transfer at Companies House. The financial transaction and [some of] the terms of agreement were recorded on single piece of handwritten A4 paper.

7. The first tranche of monies came in and within minutes the First Defendant transferred monies to her personal account. The First Claimant noticed and liaised with the Second Defendant and asked that his estranged wife, the First Defendant return the monies. She did not.

8. On the night of Friday 15th May Mr Williams attended an out of hours without notice injunction hearing remotely before Mr Justice Nugee. The argument presented was that a) the First Defendant was not a director of the Second Claimant Company; and b) there was a real chance that the First Defendant would dissipate the monies; and c) the injunction principles set out in the long standing authority of American Cyanamid Co v Ethicon Ltd [1975] AC 396 were satisfied.

9. The interim injunction was granted by Nugee J. There was a problem with the Order being sealed and a representative of his instructing solicitor had to travel to his clerk’s home to get the Order sealed, the following Saturday Morning. It was duly sealed and preparations were being made for service in the proper manner, when matters got worse.

10. The First Claimant found out that that a second tranche of money had arrived into the Company bank account within 30 minutes of leaving the clerks home and been transferred again to the First Defendants personal bank account.

11. Accordingly, that afternoon a second without notice injunction was applied for remotely on the same principles. With slight variations, the second interim injunction was granted and a return date set for 3rd June 2020 before Zacaroli J.

(i) She needed the monies to settle personal liabilities incurred because of the Company’s cash flow issues; and

(ii) The First Claimant had not satisfied a Lease Purchase; and

(iii) There was repudiation of the agreement; and

(vi) The First Claimant was not entitled to the shares and transfer (from 7 months earlier) and was entitled to rectification under s.125 of the Companies Act 2006.

13. Mr Williams advanced, amongst other things, that these were all interesting arguments albeit too little, too late. The First Defendant had unlawfully diverted funds from a Company which (on the documentation before the Court) she was neither a Director, Employee nor Shareholder; her interference was unlawful. They had the chance to return the monies and had failed to do so. Without prejudice to this, the First Defendant had no business or legal authority to apply for loans or grants in the Company’s name.

14. Zacaroli J agreed. The First Defendant was ordered to return the monies forthwith and was met with a substantial adverse costs order.